Take Care of Yourself When Facing Off Against the Enemy Within

Take Care of Yourself When Facing Off Against The Enemy Within 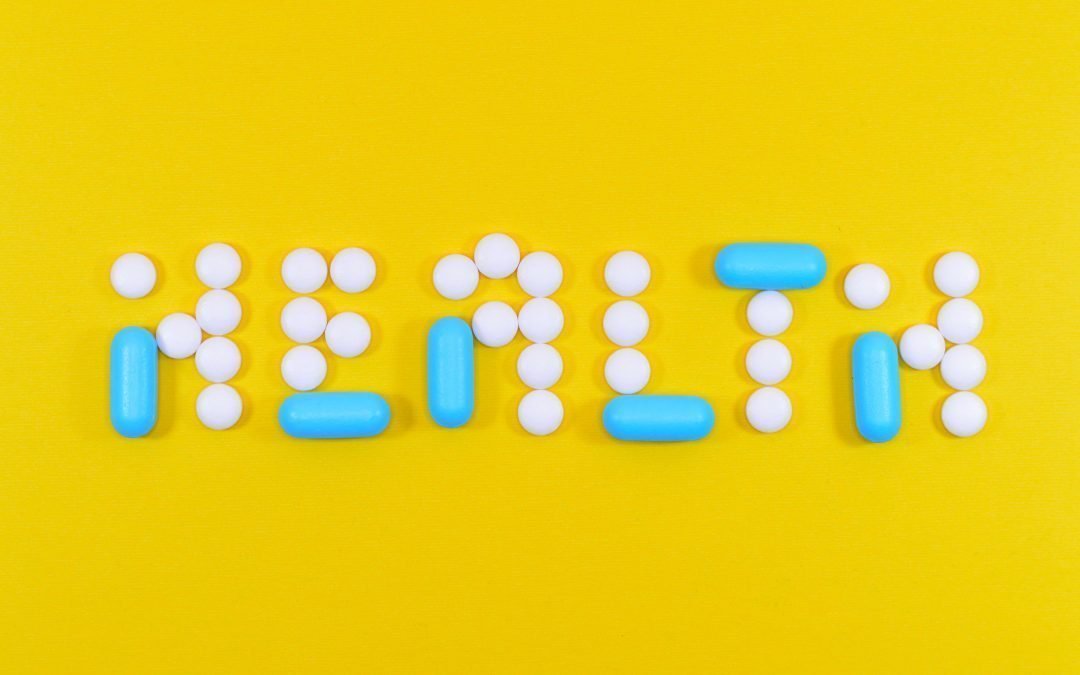 Very rarely do catastrophic changes happen without a warning. And I’m not talking about an omen, which is often attributed in hindsight. I’m talking about actual signs and pre-incident indicators. Sure, every hundred million years there’s a celestial object that slams into the planet and turns the apex predators into paste. But even today, that sort of sudden change would be forecast. At any age, knowing how to take care of yourself when facing off against the enemy within is, well, a pretty important thing.

In mid-December of this last year, I had some knee pain. I thought it was a residual from a previous meniscus tear and so I started taking over-the-counter pain meds. One night not long afterward, I noticed a lot of swelling around my ankle. It was odd.

I went to get that checked out, stopped taking the meds, and started wearing compression socks.

When the swelling didn’t subside, I went back to an orthopedist to see what might be going on. An ultrasound found no evidence of a clot or deep vein thrombosis, so we moved on to an MRI.

The MRI results revealed a mass, about 7 cm in diameter, behind my left calf. The biopsy we did immediately after discovering the mass confirmed it was cancer. Okay, at least I know.

One other thing was happening at the same time—I was having a strange brightness in my field of vision. It was like someone turned up the contract on a monitor, but only in the lowest part of my peripheral vision. There was no pain, no loss of vision, it was just another thing that was odd. And making it odder still, it wasn’t consistent, but it was frequent.

The same week of my biopsy results, I went in for my regular eye appointment. I told my opthamologist about the vision issue and he took some pictures of the insides of my eyes. Since this is a standard part of a regular eye exam, we had photos from previous years as a baseline.

What the images showed was that there was some manner of inflammation behind my left optic nerve. More unwelcome swelling. Great. While we don’t know what caused that inflammation, at least we know it is there. The thing I know about inflammation is that it’s a sign that that something isn’t right, somewhere, in the body, so I was glad to know about it and glad to be able to add that to the things I could discuss with my doctor as we talked about my situation.

The Fight Is On

I started chemotherapy very quickly, and am potentially looking at surgery after that, and then perhaps a few more rounds of chemotherapy.

It’s going to be a nasty fight.

But it’s a fight I have a great chance of winning, because we caught things early. And that’s my point here. When something odd impacts your health, when something seems different, and not quite right, to the extent that you can, get it checked out. Quickly. When you’re facing off against the enemy within taking care of yourself is mission critical.

Thinking holistically is important, too. I have no clue whatsoever about whether the inflammation in my optic nerve is related in any way to my tumor. But if it is, it would be a huge mistake to just float along and ignore it. Medical training is often about piecing together all kind of little data points. Denying my doctors that information is like poking their eyes before an exam. Why make it harder for them to fix you?

I am blessed in so many ways. Family, work family, a wonderful employer, and a network of friends who will support me and who are supporting me as I go. I’m in good hands. This is my journey.

What I am not doing is falling into the rabbit hole of self-diagnosis. There are some additional details, but I’m not going to obsess over them. I know my limits and my penchant for finding the worst-case scenario. I’m resolved to be concerned, but not to worry.

My only reason for sharing any of this is to implore you to listen to your body. Take notice when something unusual happens, and go get it checked out. Also: Take care of yourself!

We Need to Keep Talking About Depression

Feeling Stuck in Overwhelm Mode — I’ve Got You [Retreat] 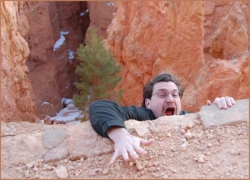 Ike Pigott
Ike Pigott is a veteran communicator who got out of television news (after winning an Emmy along the way for his writing and reporting, which is kind of cool) and back into life. He specializes in corporate communications and crisis communications. He's an all around pretty interesting guy.

Ike's new tagline is: Come for the cancer – stay for the occasional humor and even-rarer pithy observations about the human condition. #WorldsWorstHashtag