Affordable Places to Retire: The Southern States Are Nailing It

Affordable Places to Retire: The Southern States Nail It 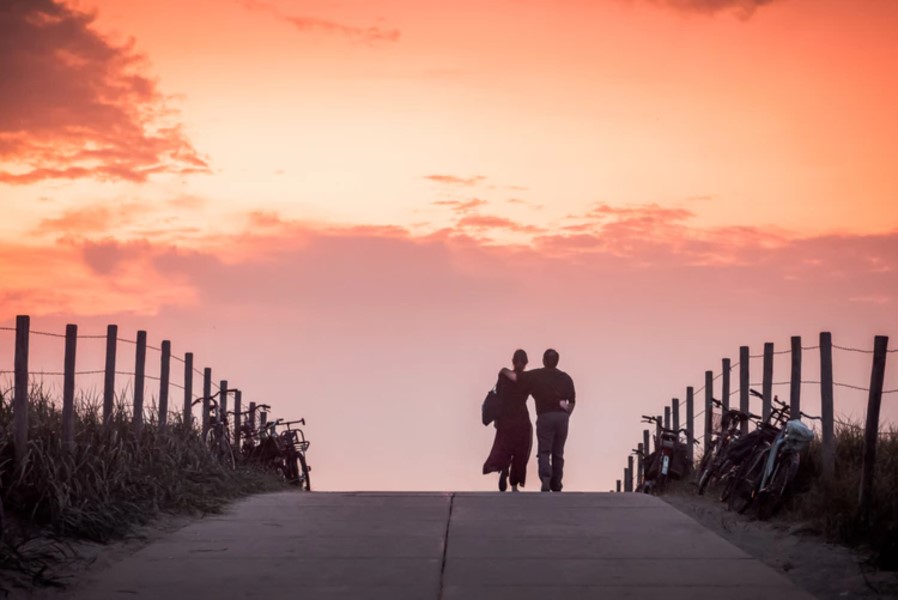 The South is Becoming a Popular Retirement Destination

The South is becoming a popular retirement destination and largely because it’s considered one of the affordable places to retire. In fact, it’s rivalling the attraction of Florida for retirees. And the Appalachian region that includes certain southern states is increasing in popularity. Census data shows that from 2010 to 2017 migration to counties in the Appalachian areas of Georgia, North Carolina, and Tennessee increased a whopping 169 percent. This is the same percentage of growth for Florida-based retirement destinations. During that same period, net migrations to all other areas considered retirement destinations increased about 67 percent.

What’s really interesting is what’s called the “halfback phenomenon,” which is the instance of northerners retiring to Florida, then move up a little bit, to settling instead in one of the other southern states. This migration is not surprising. Florida might seem attractive to a potential retiree, but once you get there, a whole lot of Florida is pretty boring. Unless you’re living on the beach, there’s a lot of Florida that is not all that visually appealing. Unless you like shopping centers, are in need of a cancer treatment center on every corner, and/or are partial to exceptionally slow drivers.

What is “The South” Anyway

So when we’re talking about affordable places to retire, and the South being particularly attractive, let’s define what exactly that is. As I was writing this article I thought I knew, but then I kept seeing references to places like Missouri and Oklahoma, which are what I characterize as the Midwest, and Texas, which is a whole separate region in and of itself. And places like Delaware, Maryland and Washington, DC, which seem pretty northern to me. So I did some digging so that I could more clearly explain this.

The South is more of a cultural region than a geographic one, and it has much to do with the states which were proponents of slavery until the end of the Civil War. If we use that as a guide, that means that states south of the Mason-Dixon line, which is between Pennsylvania and Maryland, are generally considered “The South.” But that area as a whole is also broken up into different areas.

The Deep South is considered Louisiana, Mississippi, Georgia, and Alabama, and there are some border states where some parts of the state are more southern in nature, but not the whole of the state. That’s where states like Missouri, Kentucky, West Virginia, Maryland, and Delaware sneak into that list.

The Appalachian region of the South includes Virginia, West Virginia and parts of Alabama, Kentucky, Maryland, Mississippi, the Carolinas, Tennessee, and by a stretch, Maryland.

Why Retire to the South? Some Very Good Reasons

Why retire to the South? Beyond just looking for affordable places to retire, the South in general has a lot of appeal. I was raised a Northerner, then became a Midwesterner, and have lived the majority of my adult life squarely in the middle of the United States. I’m a frequent traveler, both for business and pleasure, and have been all over the U.S. and the world, so I have a fair sense of what living in other places would be like. To be fair, I’m a fan of the ocean, mountains, and seasonality. Humidity doesn’t bother me—in fact I prefer it to dry climates. That’s important when you’re talking about the South.

Now that I’ve disclaimed my biases, why retire to the South? Well, there are a lot of reasons. The southern states of Georgia, the Carolinas, Tennessee, and Arkansas are really beautiful. Lots of trees, hilly terrain (which is a nice change from the flatness of the Midwestern Plains where I’ve lived for a long time), and there’s generally lots of water nearby, which is always a bonus. Alabama, Mississippi, and Louisiana all feature pretty terrain in their own rights as well. Southerners also have a laid back way of doing things, saying things, and getting to the point. Trust me, these things are completely opposite of the way I do, say, and get to the point, but once you get used to them, it’s not so bad. Go ahead and laugh at me here, I’m used to it.

Then there’s the food in the South, which is nothing short of incredible. Low-country food is in fact one of my all time favorites. The many amazing restaurants (and chefs) the south is home to is all the reason I need to visit—or retire there. And there’s the climate. In general, the weather in southern states is pretty darn enjoyable. Of course, you have to not mind heat and humidity.

Beyond the practicality of affordable places to retire, you’ve got beautiful terrain, great food, tons of culture (I forgot to mention that earlier, but it’s there), lots of things to do out-of-doors, accessibility to all different kinds of bodies of water and, if you’re a fan of fewer wrinkles on your face and body as you age, that humidity is every reason to fall in love with the south. Count me in.

Affordable Places to Retire: The Southern States Are Incredibly Cost-Effective

A recent study by GoBankingRates looked all fifty states plus the District of Columbia, seeking to calculate the the average retirement income required to live comfortably in the U.S. Their study found that nine out of the ten most affordable places to retire are southern states. The study explored variables like the cost of housing, utilities, fuel, groceries, and healthcare, along with some other personal costs. They then calculated how much income would be needed to cover these living expenses in each area, adding in an extra 20 percent to make that retirement what they termed “comfortable” — and that’s how they arrived at their list of affordable places to retire.

The lowest cost of living, ergo least expensive state to retire to, is Mississippi, where you’ll need about $37,750 a year to live comfortably. In order of affordability, the next most affordable places to retire are Arkansas, Alabama, Oklahoma, South Carolina, and Kentucky. I included states in here that are either considered separate from “The South” — like Texas and Florida, and also states that I personally don’t consider the South, like Oklahoma, Missouri, Maryland, and D.C., because they showed up on the GoBankingRates study. But I definitely don’t consider those places to be the South, how about you?

Want to see the specifics on how much it will cost you annually to retire comfortably in the southern states? Here goes:

There you have it. Perhaps these affordable places to retire, many of which are in the South, will make it onto your consideration list. If you’re a city person, there are amazing cities in each of these southern states, and if you’re more of a small town person, there is much goodness to be found in those areas as well.

What about you? Are any of these affordable places to retire in the South on your radar screen? When I wrote recently about those best places to retire, many of which were more northern locales in the U.S., many of my friends shared that they are considering Mexico, Europe, Southeast Asia, and South America as possible retirement destinations over the United States. What about you? What’s on your mind as it relates to your future and whenever it is you might choose to retire? I’d love to hear your thoughts.

The New Essentials of Southern Living