Best States to Retire To — Some of These Might Surprise You

Best States to Retire To — With Some Surprises In There 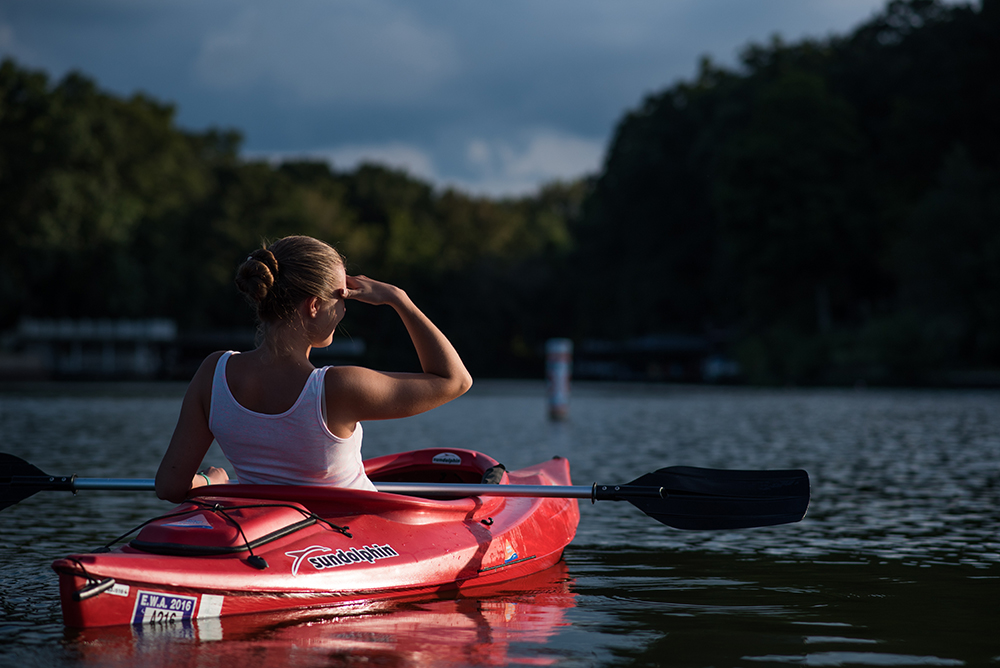 Why Are We Thinking About the Best States to Retire, It’s Not Pretty

Why of interest? Well, potentially retiring some day is kind of an important topic for a whole lot of folks in their 50s and 60s, for sure, and even plenty who are in their 70s. But for many, retirement and the prospect of retirement isn’t a pretty picture. Data from the Federal Reserve shows that some 30 percent of adults who haven’t yet retired have saved no money for retirement. While that’s a sobering stat, it certainly isn’t a shocking one. For many, the recession of 2008 contributed to this. I have many friends in their 50s, and some in their 60s, who lost jobs, homes, retirement savings, and a whole lot of future retirement hopes, dreams, and peace of mind during those years. So now, when they are thinking about being able to retire at some point, the factors that come to mind are less about what makes a state a candidate to retire to have as much to do with state income taxes, cost of living, and healthcare options as being a dream location to live and retire to. In fact, these things probably matter more than dream locations, because if you live in a dream location and can’t afford to eat, or don’t have decent healthcare options, that’s a problem.

So it’s not surprising that some of those best states to retire to, to my way of thinking, are less than attractive in many ways and understandably attractive in others. Let’s take a look….

Best States to Retire – Metrics by Which States Were Measured

Some of these falling in the top ten won’t surprise you.

#1 Florida. Florida ranks as number one out of all 50 states. It’s affordable and the quality of life is rated as 5 on the list, which is very high, but healthcare ranks at only 20.

#2 Colorado. Colorado comes in in the number two spot overall, but it’s ranked as 23:50 on the affordability scale (and it’s getting more expensive all the time, thank you, marijuana). Quality of life ranks high and healthcare ranks very high, at 2:50. In short, it’s a beautiful place to live, if you can afford it.

#3 South Dakota. South Dakota. I’m going to start with no thank you because I don’t love freezing cold weather. But if you’re looking for affordability and healthcare, South Dakota is the place to be. Quality of life doesn’t fare so well, ranking at 32:50 and I’m going to believe that it has something to do with that aforementioned winter business.

#4 Iowa. Iowa surprises me. It’s ranks more expensive on the affordability scale than Colorado (what?), and quality of life and healthcare are 11:50 and 9:50 respectively. Those are fine scores. I still don’t want to retire to Iowa. See: Too much winter.

#5 Virginia. Virginia is for lovers, or so the ad campaign used to claim. I wonder if that’s still true? Virginia is 18:50 on the affordable scale, 9:50 on the quality of life scale, which I totally get because it’s a beautiful place, but healthcare is a 21:50, so it’s fine, but not the greatest.

#6 Wyoming. I think Wyoming is kind of an overlooked place, but that doesn’t necessarily mean I want to retire there. It’s fine, no offense to you Wyoming-ites. But there’s more winter, snow, and cold there than I want to deal with in my retirement years, so there’s that negative right off the top. It’s affordable as hell, ranking 4:50 on the affordability scale. Unfortunately, it ranks at 30:50 on the quality of life scale and 29:50 on the healthcare scale. But there are a lot of guns there, if that’s your thing.

#7 New Hampshire. I think of New Hampshire and it reminds me of where I grew up on the East Coast, but slightly more north and slightly colder. It’s one of the few states I’ve not yet visited, so I don’t have any insider knowledge on this front. Ranking at 29:50 on the affordability scale, it’s more expensive than Colorado which has way better mountains, 14:50 on the quality of life scale, and the state is rocking a 4:50 on the healthcare scale. So if you can afford it, and like trees, nice summers and cold winters, New Hampshire might be worth investigating.

#8 Idaho. What is it with all these western states anyway? Well, they are pretty, that’s for sure. Idaho is home to beautiful cities like Coeur d’Alene, Twin Falls, Idaho Falls, Boise, and others. There’s an outdoorsy-vibe (like Colorado) and the cost of living is low, ranking 11:50. The quality of life is rated at 20:50 (I’ll attribute that to cold weather and snow), and healthcare is fair, ranking at 25:50.

#9 Utah. Utah is almost as expensive to retire to as Colorado 22:50, just one number below Colorado’s 23 ranking. The quality of life there is ranked at 24:50 but healthcare is fairly good, ranking at 12:50.

#10 Arizona. Not surprising to anyone, least of all the snowbirds, Arizona holds the number 10 spot on the list. It’s not cheap to live there, ranking just below Colorado and Utah at 21:50. That’s likely a result of the high cost of air conditioning without which life wouldn’t be worth living in Arizona. It ranks at 21:50 on the quality of life scale (see: Africa hot in the summer), and at 17:50 is fair on the healthcare scale.

The WalletHub study was really comprehensive and it’s definitely worth taking a leisurely look at as you contemplate the best states to retire and what your future might look like at some point. I thought this graphic showing the lowest and highest adjusted cost of living was interesting:

It was also interesting to see data on things like the most museums and most theatres per capita, the highest and lowest percentage of population aged 65 and older (Florida winds by a landslide followed surprisingly by a whole bunch of cold, northern states. Maybe there is something about cold weather and living longer. I don’t want to find out, though.

Best States to Retire – What’s the Locale for You?

When it comes to the best states to retire in or to, of course it’s all up to our individual tastes and preferences. And our pocketbooks. Personally, I’m not going anywhere near a place that is colder than hell in the winter and doesn’t have an ocean nearby. I grew up in New York, lived most of my adult life in the Midwest, and while I love the four seasons, when I’m finally ready to give it up and relax a bit, I’m heading to a beach somewhere. And chances are good it will be a beach that is not in the United States because this place has gotten all kinds of crazy.

What about you? What is your dream spot of a place to retire? Does any city on this list surprise you?

Here’s a link to the entire WalletHub study — I encourage you to take a look. Even if you’re not anywhere near ready to retire, and whether you’re sitting on a pile of cash or are like the rest of us, planning on working until we drop, some of this information is pretty handy to know. And don’t worry if you’re looking for the Cliff Notes’ version of the worst places to retire – I’m going to tackle that one next.

How to Start Saving for Retirement Once You Hit 50

How to Become Budget Friendly in Your 50s

Forbes’ Best Places to Retire in 2018