What Dani Cohn’s Story Taught Me About Not Being Judgmental 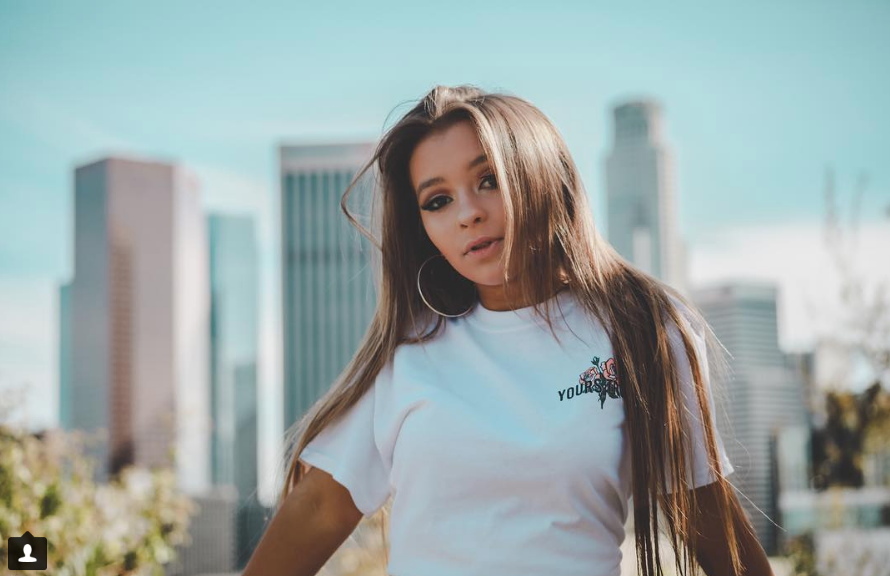 Any teen or tween has probably heard of Dani Cohn. She is a teenage singer and song-writer, and there’s a lot of debate online about her real age, but I don’t really care about that. Dani is a big Musical.ly star, with over 10,000,000 Musical.ly fans and her music there has gotten over 1.7 billion hearts. Dani also has a YouTube channel with nearly half a million subscribers and an Instagram account with 2 million followers. She’s kind of a big deal.

I have always thought for sure that since Dani is famous that she’s also probably a little stuck up, and definitely someone who gets everything she wants.

Turns out, I was wrong.

I was hanging out out on YouTube this morning and came across a video that Dani uploaded yesterday called “The Truth About My Life: My Story.” I noticed it had over 600 thousand views in just one day, and figured it might be interesting to watch.

I’m so glad I did, and it really opened my eyes, about Dani in particular in about how making judgments about people is really dumb.

As I was telling my mom about Dani’s story, she said (as my mom tends to do), “That’s a really important story, Lola. You should write about it and I’ll publish it on my blog.” If you know my mom, you’ll also know that it’s just easier to do what she asks me to do than ignore her, so here I am, writing my first blog post.

Back to Dani’s story. In the video, Dani shared that when she was 11, her life was really tough. She said that her parents fought a lot and that one night when she and her mom weren’t home, her dad threw all of her mom’s stuff outside the house. She and her brother didn’t want to be separated from their mom, so they left with her.

Dani and her mom and brother stayed with a friend’s of Dani’s mom’s for a few days, but the friend’s family was soon making them uncomfortable. In fact, Dani got hurt once when someone in the family punched her. They decided it would be better for them to leave and find somewhere else to live, so they moved into a motel. When they got to the motel, she found out that a kid from her school who had always acted like he was rich and always bragged about his big house was also living at the motel.

It’s funny how we are always quick to assume we know what’s going on in other people’s lives, when sometimes the truth is very different than what we think. It’s also funny what happens when you lie, because it’s very easy to get carried away in your lies and that can be hard too. For sure, things aren’t always as they seem.

Dani shared that her mom worked three jobs and left her phone at home so that they could call her at work if they needed anything. One day Danielle found out about Musical.ly so she downloaded the app on her mom’s phone and started to make Musical.lys. In no time at all, she gained a lot of fans and started making money from her music. She said, “Music was the escape from everything in my life.”

Dani put all of the money she made into her mom’s account and when her mom found out about it, at first she was mad, but then was grateful for everything Danielle was doing. Soon, there was enough money for them to find an apartment and now everything about Dani and her family’s life has turned around. She and her family are now, as she says, “living the dream in L.A.”

I’m so glad I stumbled across this video of Dani’s today. See, Mom, good can come from me sitting around watching YouTube videos!! I can’t believe Dani and her family went through all of this and am ashamed to have thought about her in the way that I did. She had a tragic past and worked hard and helped get her family through a very bad time. I now fully support her and think of her with so much respect.

This story taught me a lesson about not being so quick to judge someone until you know the whole story. The story also taught me not to waste any time reading YouTube comments because people can be really mean and rude. But that’s another blog post.

And here’s Dani’s video if you’re interested in watching it yourself:

As I was working on this article, I discovered that being internet famous, especially as a teenager, isn’t always all that cool. Here’s a story from BuzzFeed that explains how hard it can be to have millions of fans, but also millions of haters. A 13-year-old Believes She’s One Of the Most Hated Teens on Instagram. How She and Her Mom Deal. 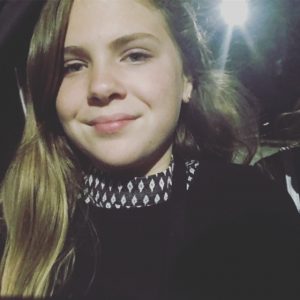 Lola Kramer
Lola Kramer is a contributing writer for the Middle Chicks' blog and hopes to someday parlay her love of travel and writing into a career. This is a start.