How to Flourish By Cutting Out the Creeper

How to Flourish By Cutting Out The Creeper 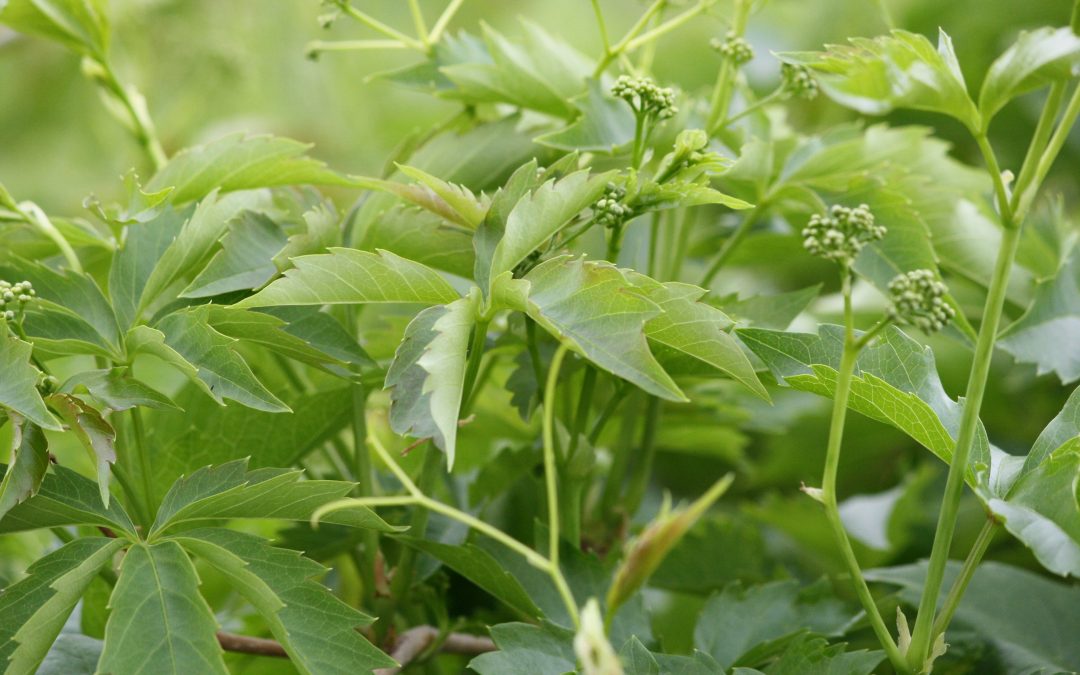 A little while back, I attended a prayer ceremony of a friend which stirred up some thoughts that I have not been able to shake off. Thankfully so, because now I’m writing about them. What’s my topic? That’s easy: it’s all about how to flourish by cutting out the creeper. I think it’s a safe guess that we don’t talk enough about mental health—our own, and others’—and the things we can do to keep ourselves healthy, well, and flourishing.

Now I think it would be fair to confess I am a borderline atheist, so I approach festivals etc., with a dose of skepticism and a drop of faith (hence the borderline). I (kinda) believe there is a God (or a force much greater than I), but organized religion and the blind following that sometimes involves leaves me with a sense of distaste. The killings around the world in the name of (all) religions is not persuading me to change my mind either. The core “be good, do good” is a good one, but I find many get lost in the rules but forget their essence in their daily practice. If you pray all day but forget to help your neighbor who is now jobless, I struggle to identify with you.

Striving to be a Gardener

Look at me, a whole paragraph off-topic. Squirrel! So, to get back to the prayer ceremony. The priest spoke of how we should aim to be a “mali” not “malik” which translated means we should strive to be a “gardener” rather than a “boss.” She carried on using that metaphor about how instead of being in charge and ruling we should consider the roles of nurturers in life. This resounded so deeply with me for weeks afterwards.

How to Flourish — Finding Strength in Being Alone

Last year, I made big decisions to step away from relationships which, while having many strengths, had way too many draining drawbacks. I stepped back, scared to be alone, but resolute that I needed it in order to figure out how to flourish. Luckily, I had a new network that helped provide a safety net. This worked great, but I realized that I still needed strength to be alone. Alone!

This year, for reasons I could not fathom I found myself a little more alone. I had the option to seek more comfort in that safety net or to remain steadfast. What happened if I just stood still?!? What happened if I did not run around like a headless chicken asking “what/where” realizing that sometimes it is not about you, but about them. We all have a multitude of things happening in our lives and sometimes we all act, whether intentionally or not, and start excluding people. What happens when we stop internalizing the doubts and chalk it up to a phase which may settle down. Or not! And know that we’ll be okay no matter which way it goes. This year I learned strength from truly standing alone. Alone comfortably. Alone happily. Okay, I’m still working to make that 100 percent, but I’m getting closer.

Learning to deal with the awkwardness, the void, the pain, and the mystery. Learning to leave puzzles unsolved and just keep walking. Learning to send love and kindness not because they deserve it or not, but because it is you. Learning to realize that it may have been you who caused a problem, even if unwittingly you erred, and forgiving yourself even if you have no idea how.

The Day the Creeper Met Its Match

There is this patch in my garden with a mixture of plants left by the previous owner and a few I’ve added along the way. This patch bugged me for the past three summers I’ve lived here. It has a plant that creeps over everything, including the new hibiscus I just planted. I call it, of course, “The Creeper.” Every year, I have loathed how invasive that plant has been. Every year, I have watched it blossom into beautiful flowers, which thwarted my plans to see their demise. Well yesterday, I decided I had enough of that creeper. While I extracted myself to grow and be happier than I have ever been, I watched those plants beneath this overgrowth not be so fortunate. I felt the creeper mocking me. I realized for all of its beauty, that creeper clouded over the plants beneath. It felt like a slow, shrouded death. I could feel their suffocation and plea for air. I slowly but surely yanked every one of those tendrils of the creeper out and that invasive plant is no more.

How to Flourish By Cutting Out the Creeper

What I’ve learned over the course of the last year is that no beauty is worth anything if it crowds another from blossoming. That’s why that creeper had to go, and that’s also why some old relationships had to go. They were getting in the way of the flourishing, which is so important in life. That’s why I’m my gardener—in my life and in my patch of garden. In either place, we all are meant to flourish—every single one of us! So, whether it’s learning to be alone (which is a really good thing), or learning how to flourish by cutting out the creeper, or both, once you give take your first steps in that direction, I predict you, too, will feel the power of being a mali.

The original version of this article published on the Mommy Niri blog.

Practicing Mindfulness Matters to Your Health and Wellbeing

We Need to Keep Talking About Depression 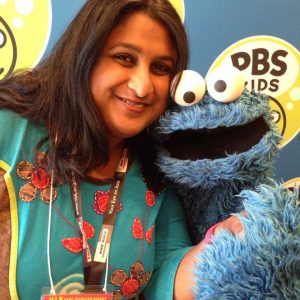 Nirasha Jaganath
Nirasha Jaganath, known as Niri or Mommy Niri in the blogosphere, is a native South African. She’s experienced a variety of things in her lifetime so far, including surviving poverty and riots, and growing up in the days of Apartheid. After just barely dusting off the remnants of Apartheid, Niri set out for the shores of the United States, focused on her career as a software engineer by day, and pursing her philanthropic interests by night. She has proven masterful at harnessing the power of blogging and building a powerful community, which has enabled her to do things like ending teacher-funded classrooms, building playgrounds with Kaboom, participating in Rwanda Path2Peace, and working with the End Child Hunger campaign. She’s also been nominated for Nickelodeon’s Parent’s Pick award.